Alibaba is fined € 2.35 billion in China for abusing market position

The Chinese Alibaba has been fined 2.35 billion euros in its home country for ‘monopolistic business practices’. One of the reasons for the investigation was the fact that Alibaba prohibits sellers from trading on its platform and the competitor at the same time. 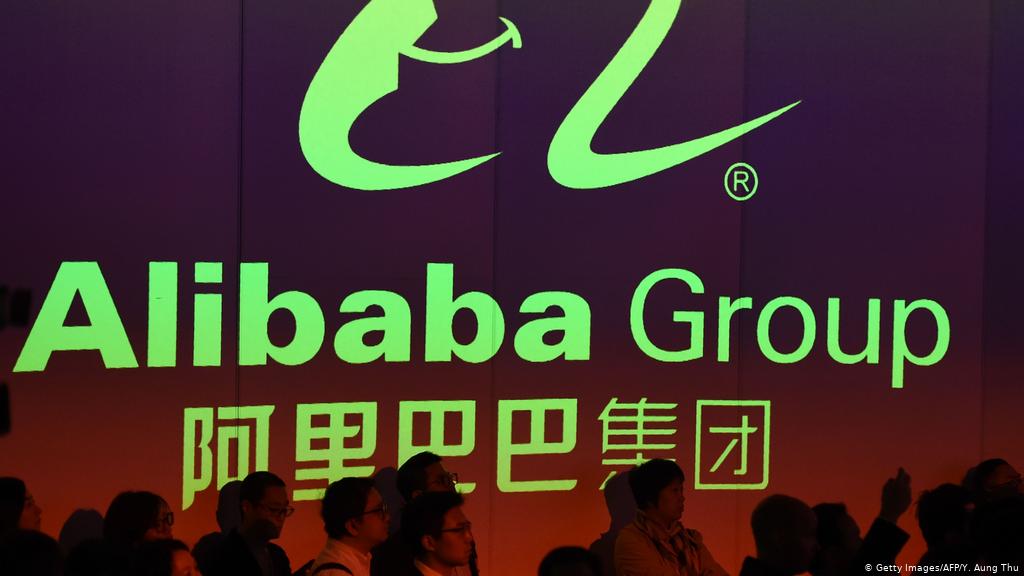 Alibaba is the parent company of such services as AliExpress, Taobao, AliPay and more. The fine is equivalent to four percent of the company’s domestic sales in 2019. However, the company has been performing much better since the outbreak of the corona virus: in the last three months of 2020, for example, the company made a profit of 10 billion euros. In addition to paying the fine, Alibaba must also “stop its anti-competitive practices and report regularly on its behavior for three years.”

The investigation into Alibaba has been ongoing since December . According to the Chinese, it is the toughest enforcement action it has carried out to date, writes The New York Times .

In comparison, Qualcomm was fined € 860 million in antitrust from China in 2015. Alibaba said in a response that it “sincerely accepts” the fine and “will adapt its systems to better fulfill responsibility towards society.”

In recent years, China has wanted to take tougher action against alleged monopolies. Partly for this reason, Ant Group’s IPO was called off at the last minute in November .

The Times notes that Alibaba has ‘recently’ applied for a presence on WeChat. That is the chat service of its largest competitor, Tencent. Previously, Alibaba just wanted nothing to do with this company. The move may be indicative of a change in strategy.