According to the New York Attorney General, a group of ISPs bought 8.5 million false testimonials from third parties in 2017 to influence the US net neutrality law. There is no evidence that the ISPs were aware of the practices. 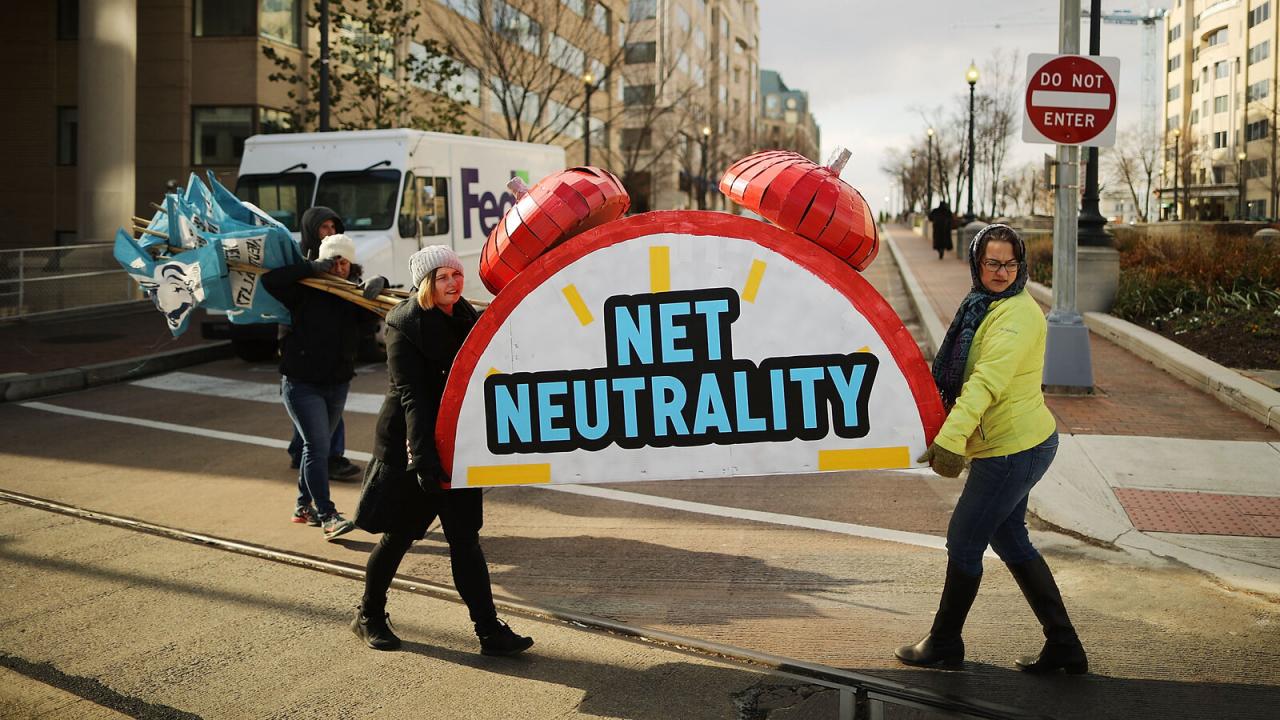 The US regulator FCC received more than 22 million submissions in 2017 in which US citizens shared their views on the potential change to US net neutrality. According to Letitia James , the Attorney General of New York State, more than 18 million of these statements were false. The numbers of counterfeit supporters and opponents were said to be in balance.

More than 7.7 million false positions submitted by a 19-year-old American student from California. About 8.5 million of the entries were purchased by Broadband for America, an umbrella organization that includes Internet service providers AT&T and Comcast, according to the Attorney General. Half a million letters were also sent from the BFA to the US Congress purporting to support the abolition of net neutrality. These views of so-called common Americans were to aid then FCC chairman Ajit Pai in his plea for the abolition of US net neutrality.

The umbrella organization paid a total of $ 8.2 million to campaign companies that, according to the attorney general, were supposed to give the impression that the abolition of net neutrality had a broad social basis. The 8.5 million entries received by the FCC cost $ 4.2 million.

The report found that the hired campaign companies had used marketing techniques to obtain the personal data of millions of people. They then used the collected data to submit false submissions to the FCC and prepare corresponding admission receipts from the individuals involved. The campaign companies behind this campaign were fined $ 4.4 million in sum.

The attorney general states that it has found no evidence that the US internet service providers were aware of the practices carried out by the campaign companies. Still, she is concerned that the umbrella organization was trying to cover up its role in the campaign. She is also concerned that the organization engaged with third parties targeting quantitative rather than qualitative collection of views submitted, and that democracy was undermined by the submission of false testimonials.