Cryonics – a ticket to immortality or a trap for naive people?

When, in the fall of 2002, the leading scientific journal New Scientist announced a competition on the condition that the winner would receive the award only after his death, the public reacted with shock. In fact, the proposal wasn’t as scary as it sounded. Under the terms of the competition, the winner received the right to be frozen after his death at a very low temperature (about -196 degrees Celsius) .There his body will wait for time ,when medicine and technology are advanced enough to bring it back to life. 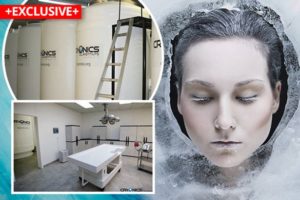 This strange trend in science, called cryonics (from the Greek word kryos, which means “ice cold”), has existed for several decades, and companies engaged in freezing people now house more than 200 people. About 1,500 are the ones who have requested that their bodies be preserved in this way after the end of their lives.

In fact, cryonics promises nothing to anyone. It only gives hope that even if death is inevitable today, it may change over time. The development of medicine, genetics and nanotechnology can at least theoretically one day guarantee us immortality and even find ways to revive human beings. If this becomes a reality, cryonics could be a ticket to tomorrow’s world.

One would not be surprised that the idea of ​​freezing people and reviving them first appears in science fiction. There is almost no self-respecting space film in which at least one character is not frozen in order to maintain its age during the long voyages of starships lasting hundreds of years. The cryonics fundamental to science (with the proviso that many experts still do not consider it a serious science) is the book “Perspectives of Immortality” by the American physicist Robert Ettinger, in which for the first time the concept is described in detail from a scientific point of view. The work was published in 1964, and three years later Ettinger founded the Institute of Cryonics, the oldest such organization that still operates today. In the same year, the first freezing of a person was carried out, whose body is still preserved today. This is 73-year-old (then) psychology professor James Bedford.

In all previous cases of deep freezing of people, this happened immediately after their death, and from a legal point of view, all “customers” of cryonics companies are considered dead. And the places where frozen bodies are stored have the legal status of cemeteries.

In fact, cryonics has long been used successfully in the freezing of individual cells or cell lines, which is practiced by many scientific centers around the world. Their risks are much smaller and subsequent thawing is possible, but not always successful. However, the problems in treating human bodies or other larger organisms are much greater – from preventing the formation of ice crystals in the human body at very low temperatures, which would lead to tissue damage, through the problem of blood freezing, to a number of ethical issues. Among the fundamental questions that remain unanswered is whether it is at all possible for individual human consciousness to be preserved simply because the brain is deeply frozen, and whether there is then a way to “restart” it .

If this happens – will the “resurrected” be the same person or just a working system of neurons without memories and individuality?

The stages to which the insensitive “clients” of cryon companies are subjected include draining the blood (to prevent it from freezing), replacing it with a liquid that can withstand a low temperature, going through a procedure of treating the tissues with a protective substance called “Cryoprotectant”, as well as the subsequent slow freezing process to -196 degrees Celsius.

It is also questionable what exactly we expect science to achieve to revive a person undergoing cryonics procedures. Today, this method is most often used by people who seek eternal life, or patients suffering from incurable diseases. A number of scientific fields, from medicine through genetics to molecular engineering, proclaim that they will be able to solve these problems in the future. In the archive of “Objects” you can find interview with Dr. Aubrey de Graywho conducts experiments in the field of eternal youth argues that extending life to 1,000 years is within the power of science. Nanotechnology, on the other hand, can evolve to the point where humanity does have armies of molecular robots, invisible to the naked eye, that can enter our bodies and repair them, eliminating the effects of disease and aging. At this stage, however, these are still only good wishes. No one knows when (and if) science will advance enough to see a team of doctors bring one of the “cryonauts” back to life while his (or her great-great-grandchildren) stand outside with bouquets of flowers and posters “Welcome to the future!” .

If there is good news about cryonics, it is that today this hope of eternal life is far from being reserved for the richest.

The cost of such a procedure is between 30 thousand and 150 thousand dollars , which makes it in the pocket of anyone who has any real estate of comparable value. A very separate question is for whom the dream of eternal life is so motivating to give this money, by the way, depriving his heirs of them.

In addition to the aforementioned Cryonics Institute in the United States, this activity is offered by the Alcor Foundations and the American Cryonics Society, as well as by Trans Time and Suspended Animation. They store both the bodies and brains of patients, as some scientists believe that it is enough to preserve the brain to preserve consciousness. And according to many futurists, in the future these lone brains will be able to be easily “equipped” with new bodies – biological or technological.

Until recently, services in this area were offered only by companies from the United States, but since 2005 the first organization outside this country – the Russian KrioRus – has started operating. It is hardly surprising that it is

in the land of the oligarchs that the immortality business has found fertile ground. The company’s complex near Moscow has already frozen 17 human bodies of local citizens, as well as several animals.

Cryonic repositories are likely to emerge in countries such as China, India and Western European countries. It is indisputable, however, that a major boost in this exotic industry will occur only when science shows the first serious results in achieving immortality, or at least in reviving bodies stored at low temperatures. 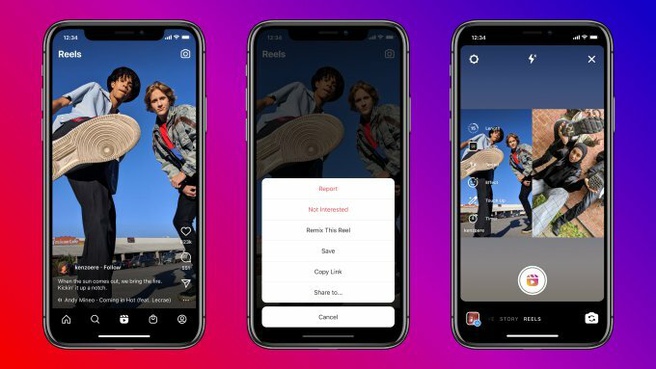 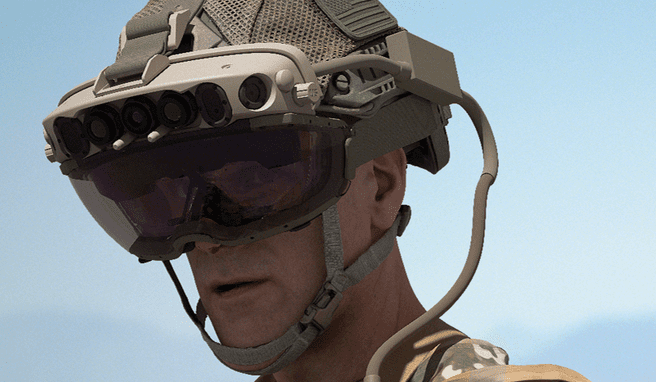 Microsoft will deliver 120,000 Hololens copies to the US military 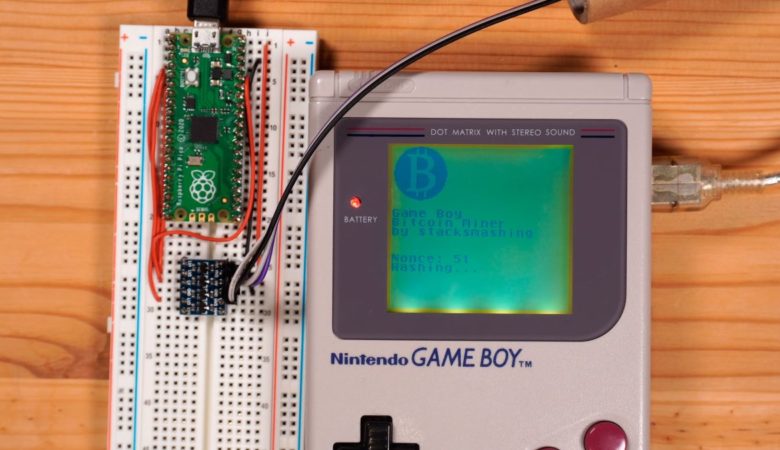