EU Member States have backed decisions to avoid blocking data flows after Britain’s departure from the EU. The UK safeguards to protect the data would be sufficient. 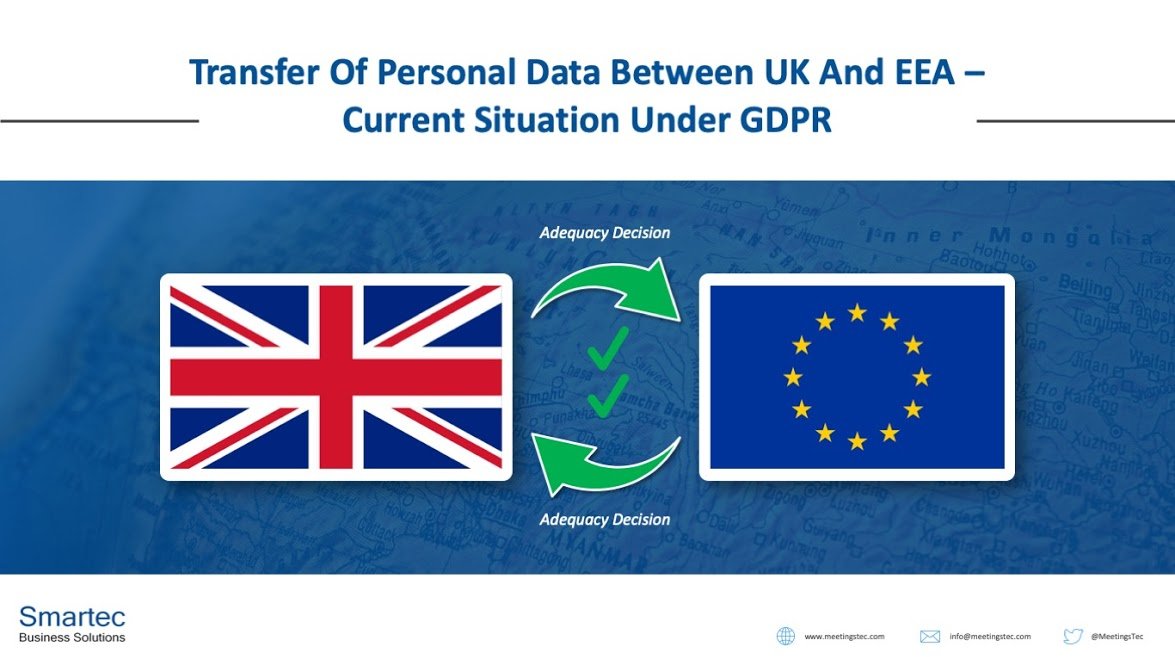 The move means that companies and organizations can continue to transfer personal data from the EU to Great Britain. Member States have unanimously approved the European Commission’s decisions for unimpeded data flow to Great Britain. That data flow was already possible on the basis of temporary decisions despite Brexit, but the approval opens the way to free data flows for a longer period of time, Netzpolitik writes , which received confirmation from the European Commission about the decision. According to the site, the college of European Commissioners still has to give official approval, but that would be a formality.

The adoption of the so-called adequacy decisions based on Article 45 of the GDPR means that the EU finds that data protection in Great Britain is of a comparable level to the GDPR. For example, the country’s authorities would limit the use of EU citizens’ data to what is “strictly necessary to achieve the legitimate purpose”. The EU previously made similar adequacy decisions for Canada, Japan, Israel and Switzerland, among others.

Netzpolitik points out that last year the EU Court canceled the Privacy Shield agreement between the EU and the US, which regulated the transfer of data from EU citizens to that country and which was also based on an adequacy decision. The EU Court pointed to ‘limitations in the protection of personal data arising from US law on access to and use of that data by US authorities’, and emphasized the extensive surveillance programs in the US.

According to critics, the British intelligence services GCHQ and MI6 are not inferior to the Americans, which would be apparent from the Snowden revelations, among other things. The European Court of Justice and the European Court of Human Rights also ruled on the massive collection of communication and location data of users of a telecommunications service by the GCHQ. This is in violation of fundamental rights, the verdict was .