The Federal Aviation Authority is investigating SpaceX because it would have failed to adhere to certain conditions of its launch license at a test launch in December. It is not known exactly what conditions are involved.

So writes The Verge , who spoke with the FAA and sources familiar with the cases. Part of the problem would lie with the missile, “SN8,” a prototype of its new Starship line, detonating on landing. In addition, SpaceX would not have adhered to certain conditions of its launch license.

In part because of this, the test launch of the next missile, SN9, was also delayed last Thursday. It is now scheduled for Monday. How to proceed is not entirely clear.

The FAA is investigating SpaceX launch practices, which could cause delays. Things are further slowed down by the fact that SpaceX is filing for changes to its launch license, which the FAA must approve and which it will now undoubtedly do with a more critical eye.

In an official response to The Verge, the FAA states that “while we recognize the importance of acting quickly to drive growth and innovation in commerce, the FAA will not compromise its responsibility to protect public safety.”

The aim of the Starship tests is ultimately to prepare the nearly 400-foot Starship rocket, with the first Super Heavy rocket stage to be equipped with some 30 Raptor engines.

The second stage, the Starship section, will have six. This rocket must, among other things, achieve the goal of putting the first human on Mars. 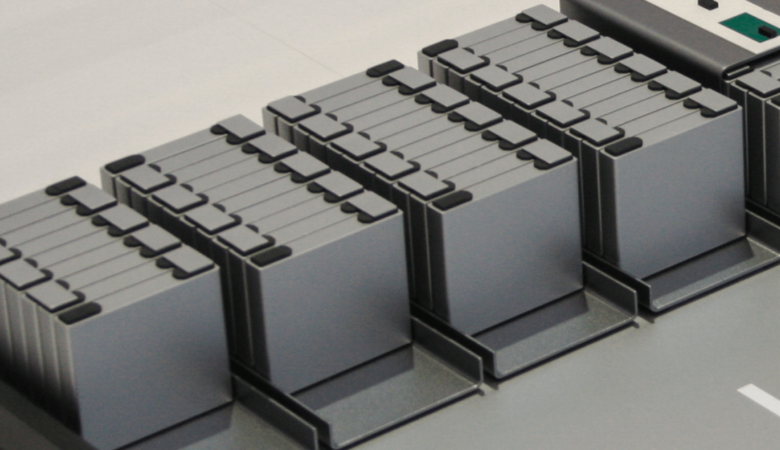 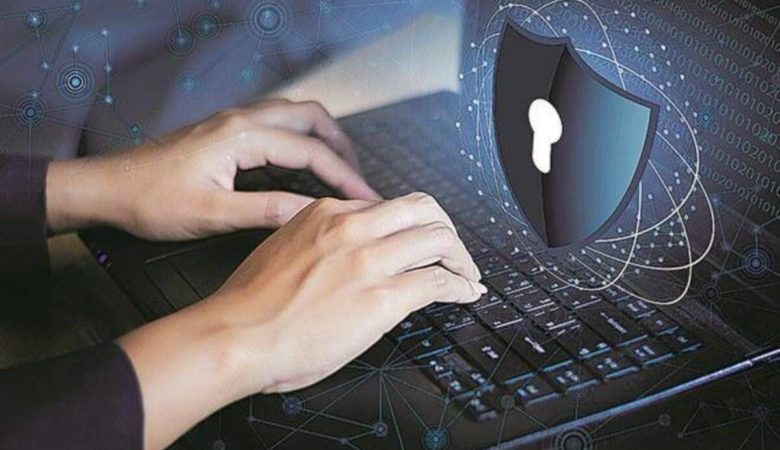