Facebook and Gucci together sue seller of fake stuff

Facebook has filed a lawsuit against a seller of counterfeit goods. Facebook is doing this together with Gucci, because the person in question mainly sold fake items from the fashion brand online. 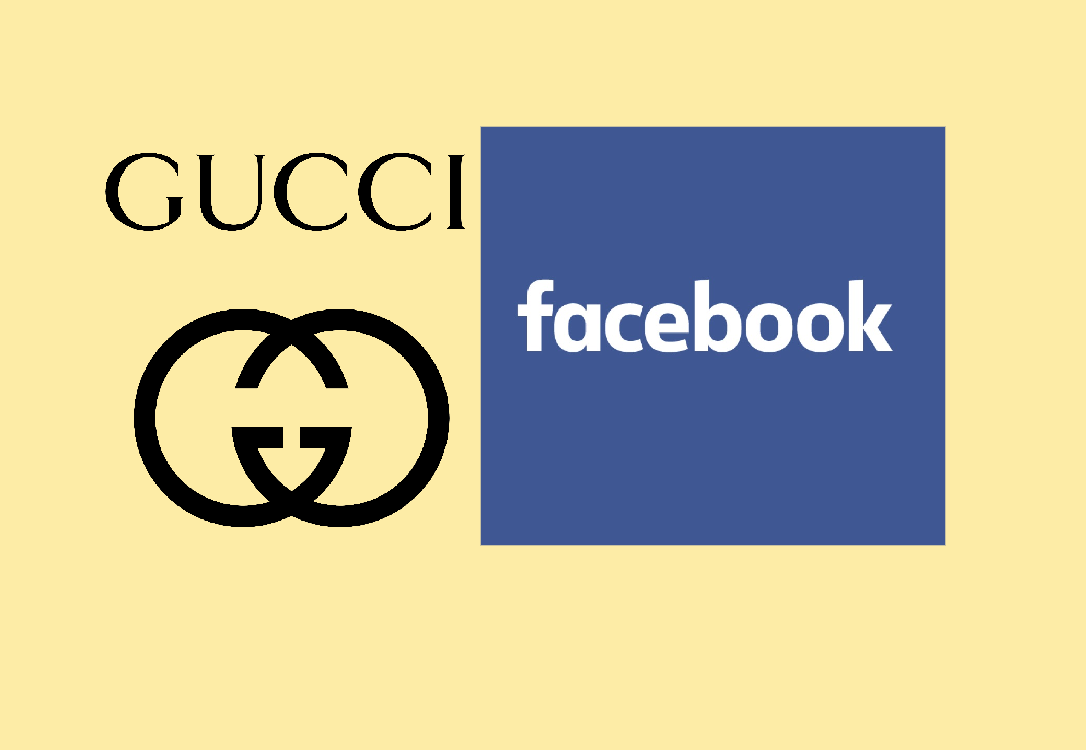 It is the first time that Gucci and Facebook have joined forces to tackle a seller of counterfeit goods. The two companies filed their charges with a California court on Tuesday.

According to Reuters, this is a person who uses multiple Facebook and Instagram accounts to sell counterfeit Gucci stuff. These include handbags, shoes, and other items of clothing. Since the pandemic, more has been sold online and the sale of fake stuff via platforms such as Facebook has also increased.

Facebook is actively trying to remove the supply of fake stuff. In a statement to Reuters, the company said it removed more than a million messages in the first half of 2020 in which fake items were offered. This concerned fake items from various brands, including Gucci.