Facebook may be working on an outside committee that can advise the company on how to handle elections. Sources from The New York Times say the company has approached experts and academics for such a committee, which is similar to the Oversight Board. 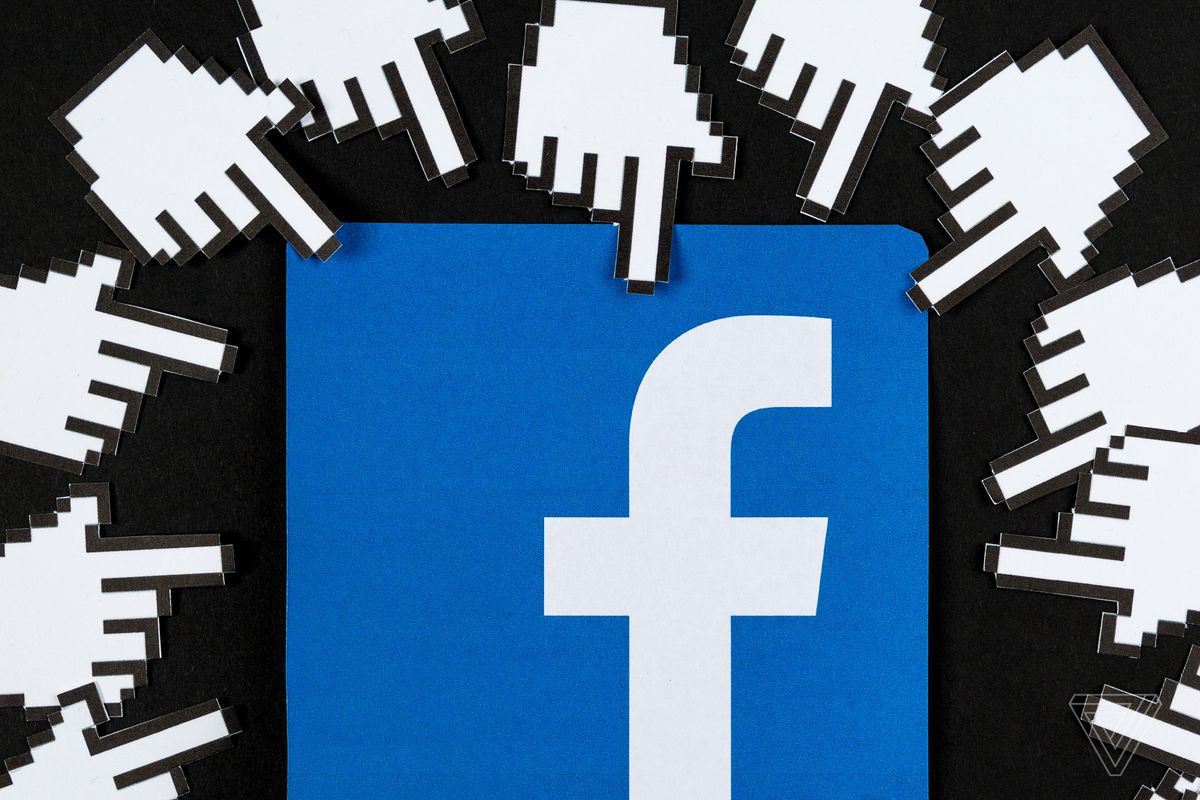 Facebook is said to have approached academics and policy-making experts to form such a committee , according to The New York Times . The social network is said to be planning to officially announce it in the fall. This gives the committee enough time to prepare for the midterm elections in America, which will be held in November 2022. However, the sources of the newspaper say that the plan is not yet final and that there is a possibility that the plan will not go ahead. The sources are talking about global elections, not just American ones.

The committee must speak out on matters relating to elections. Facebook has had many problems in the past with setting up policies around this, for example when it comes to allowing political ads or raising or lowering posts with certain political movements. According to sources from The New York Times, CEO Mark Zuckerberg wouldn’t want to be the only one making decisions about political content on the platform. By having such decisions reviewed by an outside group, Facebook would be seen as impartial, the company hopes. The newspaper’s sources cite political advertisements and fake news as topics on which the committee will make statements.

The new committee is similar to the Oversight Board that Facebook appointed in 2018. That is a committee made up of outsiders and not affiliated with Facebook. The experts in the Oversight Board make decisions about certain matters that Facebook itself does not want to comment on, such as the extent to which nude images may appear on the platform. The supervisory board ruled in May on the blocking of Donald Trump’s Facebook account . That was one of the council’s most prominent statements.

It may interest you :  Is the Facebook ad boycott successful?

The Oversight Board receives praise but also a lot of criticism. The council is in fact independent of Facebook on paper, but the participating experts are paid by the company. It is not clear what the situation is with the Electoral Council. It is also not known which experts have been approached for this. 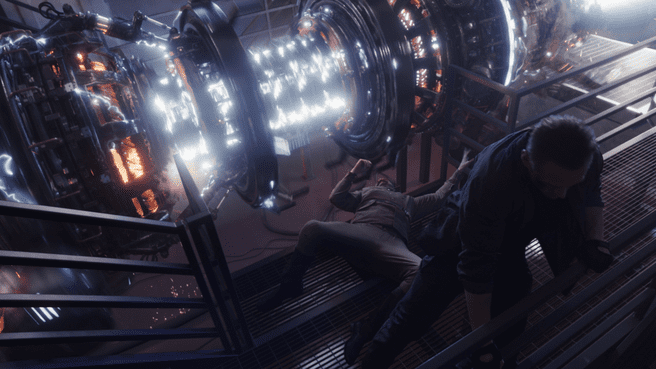