Some grew up with the games on Spele.nl, for others it was one of their first steps towards programming, and as of today it is no longer: Adobe’s Flash Player is dead. From January 1, the notorious product is officially at the end of its life. 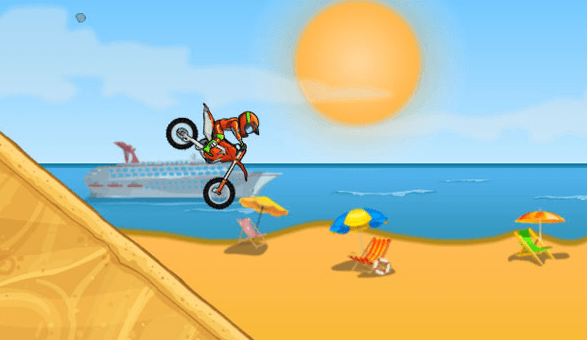 Adobe software has reached end-of-life status as of January 1, 2021 . In concrete terms, this means that Flash is no longer updated, both with functional updates and security patches. Adobe also no longer distributes the software, although current users can continue to use Flash until January 12 – if they dare.

Flash’s death comes as no surprise. Adobe already mentioned the end-of-life status in 2017. In the last months of 2020, many software makers made an effort to actively phase out the software for users. Adobe itself started sending prompts to active users this summer to alert them to the impending death date, and in October Microsoft released an update to remove Flash from Windows systems . So users had to make a lot of effort to still use the software.

The end of the Flash Player is the end of an iconic piece of software. Flash emerged at a time when cross browser support was not exactly the standard among developers. As a result, interactive elements on websites often only worked on browser X but not on Y.

Flash made such animated web pages and elements unambiguously available on multiple platforms. In general, the software also offered many possibilities to make sites more dynamic, but also to design games or embed videos in them.

Flash fell out of favor a few years ago. Two important moments for its withdrawal were when Apple decided not to support the software on iOS, and in 2015 when YouTube traded in Flash for HTML5. Adobe itself says that there are now enough alternatives to Flash, such as WebGL and WebAssembly.

It may interest you :  Your Guide To Choosing A Strong And Rememberable Password

In addition to declining use, Flash has also been plagued by many security problems since the beginning. Flash was struggling with a long list of vulnerabilities , which were not always fixed quickly, especially in the early years. It also regularly concerned serious vulnerabilities that, for example, made remote code executions possible.

Although Adobe made more effort in recent years to patch the software in time, the image of vulnerability around the software remained. But at the same time Flash will also feel nostalgic for many.

VideoLAN is working on browser version VLC based on WebAssembly 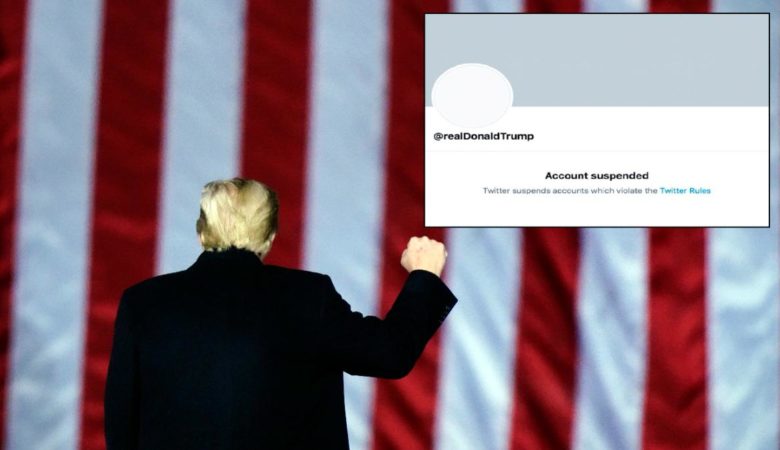 US President Trump has been permanently banned from Twitter 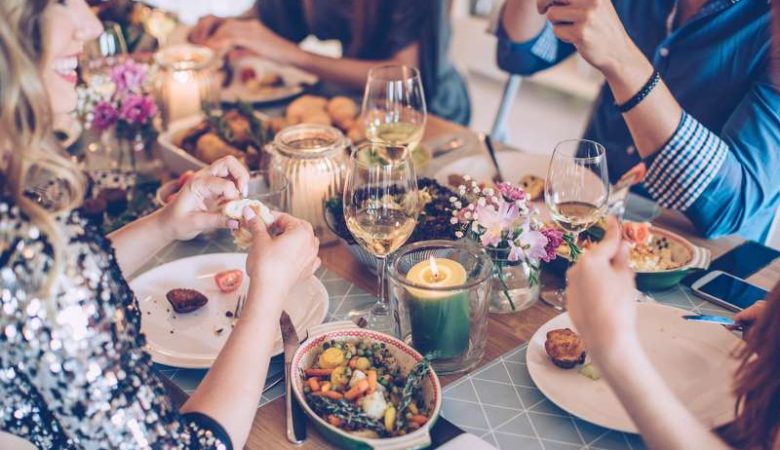