Google has sued Epic Games for allegedly allegedly violating the Play Store’s agreements by the Fortnite developer, evading revenue and exploiting a security risk in the Play Store.

According to Google, if a developer wants to distribute apps through the Play Store, they must adhere to the Google Play Developer Distribution Agreement . That is a legally binding contract between a developer and Google that states, among other things, that Play Store apps may only contain Google’s own payment system. “If Google Play Store apps offer in-app purchases and subscriptions, sales must be made through Google’s own payment system. The apps must also not direct users to any payment method other than Google Play,” it said in the lawsuit. google.

“That’s exactly what Epic Games deliberately did on August 13, 2020,” the search giant said. Then the company made its own payment methods available in the Fortnite apps on Android and iOS via a hotfix that allowed Epic Games to load data from its own servers into the app without Google or Apple knowing about it. Shortly after, the iOS and Android apps were removed from the respective app stores and Epic Games filed a complaint against Apple and Google.

The latter now says that Epic Games has been preparing a hotfix for months and therefore exploiting a vulnerability in the Play Store. According to Google, the hotfix also fit into a larger plan known at Epic Games as Project Liberty. According to the search giant, that was a premeditated attack on Apple and Google to generate more revenue and to push the metaverse idea of ​​Tim Sweeney, the CEO of Epic Games. According to Google, Epic Games hired a PR firm to turn the description of his actions in his favor. According to the search giant, the seed of the project was sown at the beginning of 2019; then Fortnite reportedly achieved disappointing sales figures.

It may interest you :  Next companies that will enter the "trillion dollar club"

Google removed Fortnite from the Play Store on August 13, 2020, but the Epic Games developer account was not suspended. The search giant said it left room for Epic Games to propose a new version of Fortnite that was in line with the policy of the Google Play Store, but now also suggests that it must still receive revenue from Epic Games.

“Android users who have downloaded the Google Play version of Fortnite will still be able to access the app and all in-app products even after the app is no longer available on the Play Store. As a result, we are missing out on all the commissions we are contractually required to receive because the app was distributed through the Google Play Store,” Google wrote. Epic Games has not yet responded to Google’s allegations.

Epic Games went to court this year to sue the remittance in Apple’s App Store and the Google Play Store. The company wants to offer its own download stores and payment methods in its Android and iOS apps, and believes the companies behind these platforms, Apple and Google, have too much power. At the beginning of last month, a US judge ruled that Apple cannot ban external payments from apps.

The court disagreed with Epic’s argument that Apple would be a monopolist. The judge said that success is not illegal, but that the trial showed that Apple was engaged in anti-competitive practices, which is illegal in California. A few days ago , Apple announced that the company would appeal against the court’s ruling. 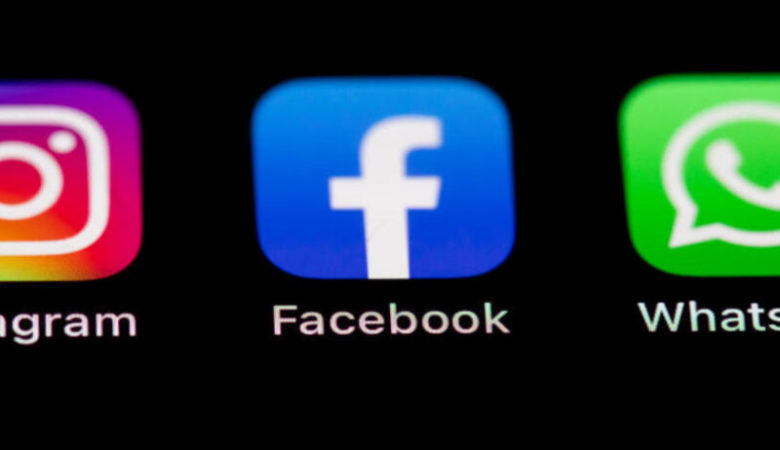 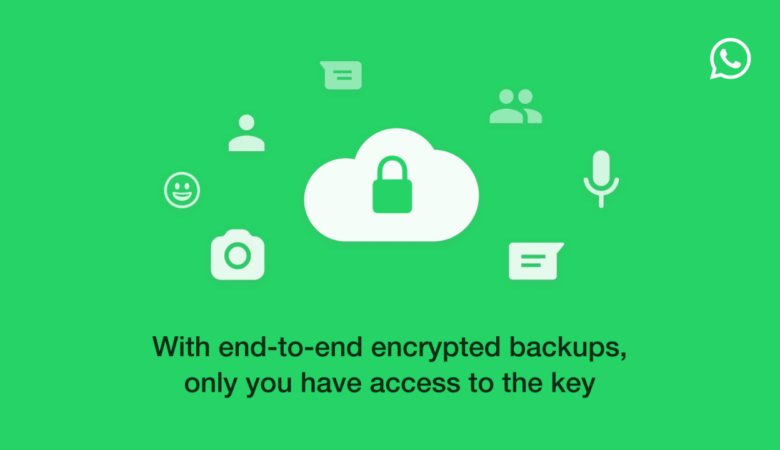 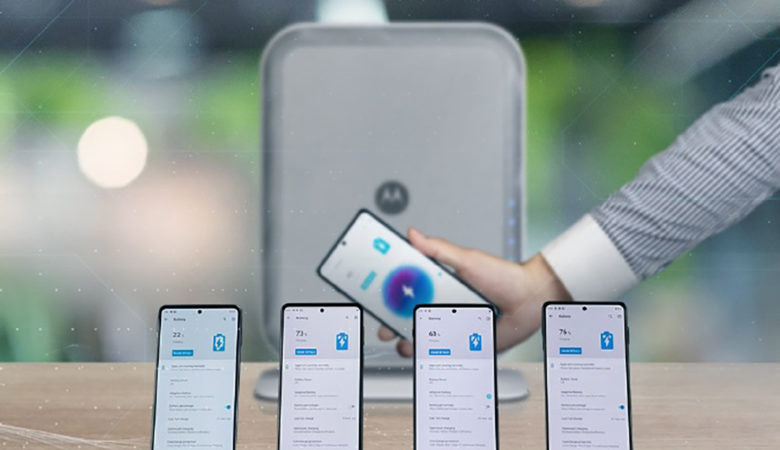 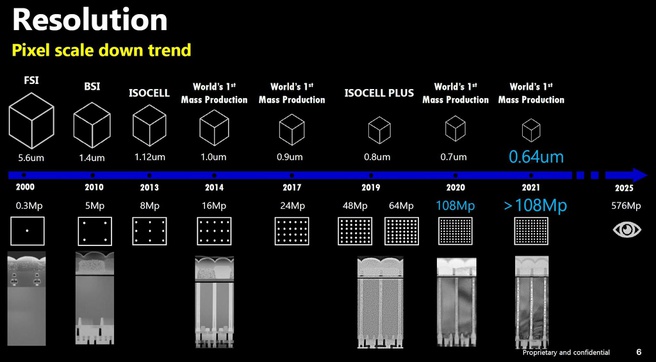