Google offered a discount on Play Store commissions to Netflix

Google is accused of offering Netflix a ‘significant discount’ on Play Store commissions. According to lawsuit documents, the company wanted to prevent Netflix from using its own payment system for its Android app. 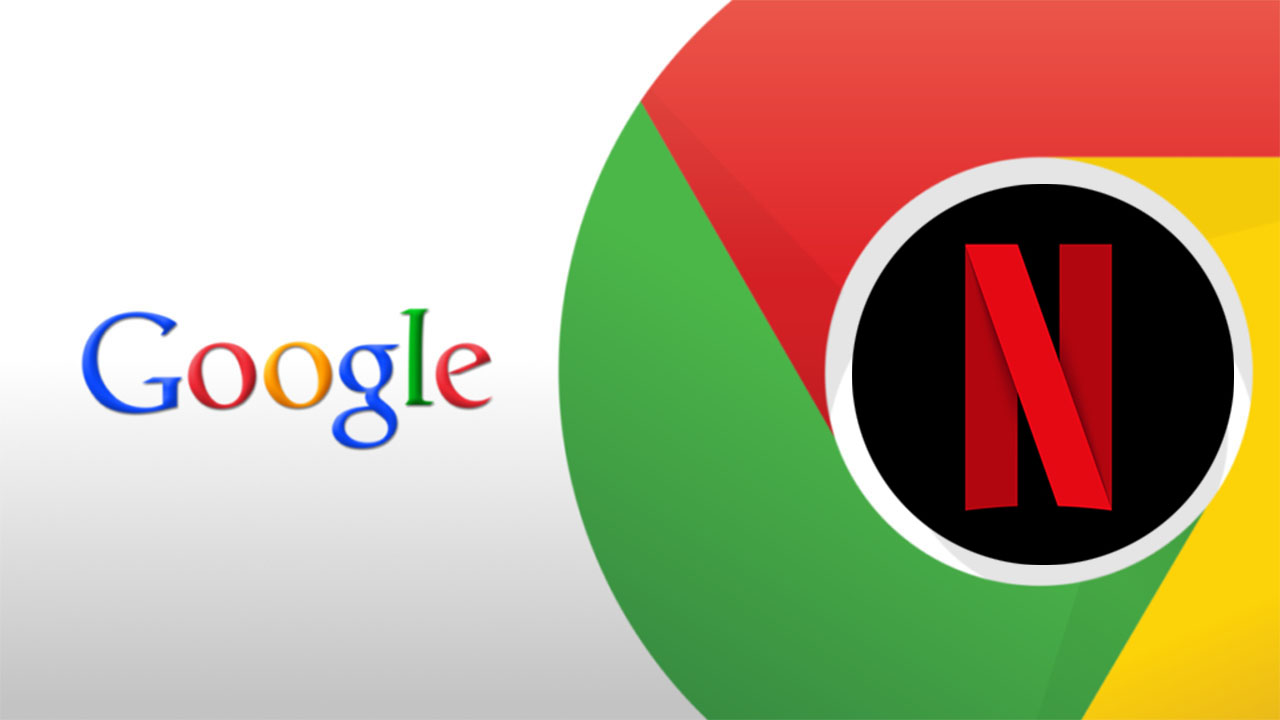 This claim is made in a lawsuit filed by several US attorneys general against Google. According to documents from that case, companies such as Netflix and Spotify have previously tried to circumvent the Play Store commissions, write The Verge and MLex correspondent Michael Acton . That’s against Google’s policy.

In any case, according to the lawsuit, Google would have offered discounts to Netflix, in order to reduce the ‘dissatisfaction’ with the Play Store commissions: “Netflix wanted an alternative payment system. In an effort to mitigate this dissatisfaction, Google apparently offered a significantly discounted price.” commission rate to Netflix,” the lawsuit document reads. However, not all developers have been as successful as Netflix, even though many wanted to use their own payment systems.

A Google spokesperson told The Verge that “all developers are subject to the same policy.” In addition, the spokesperson reports that Google also has programs for developer support. “These programs are a sign of healthy competition between operating systems and app stores and benefit developers,” the company said.

Google’s commission policy has been under fire for some time. The company requires developers who offer their Android apps through the Play Store to use Google’s own payment system. The company charges a commission of thirty percent. The same goes for Apple’s App Store. Google and Apple are both currently involved in lawsuits with Epic Games over these commissions. US senators and members of the House of Representatives have introduced bills to ban these practices.