Google has updated Chrome OS 91 to a new version, which fixes a bug that prevented users from signing in to their Chromebook. It seems that a single typo in the code was the cause of the problems. 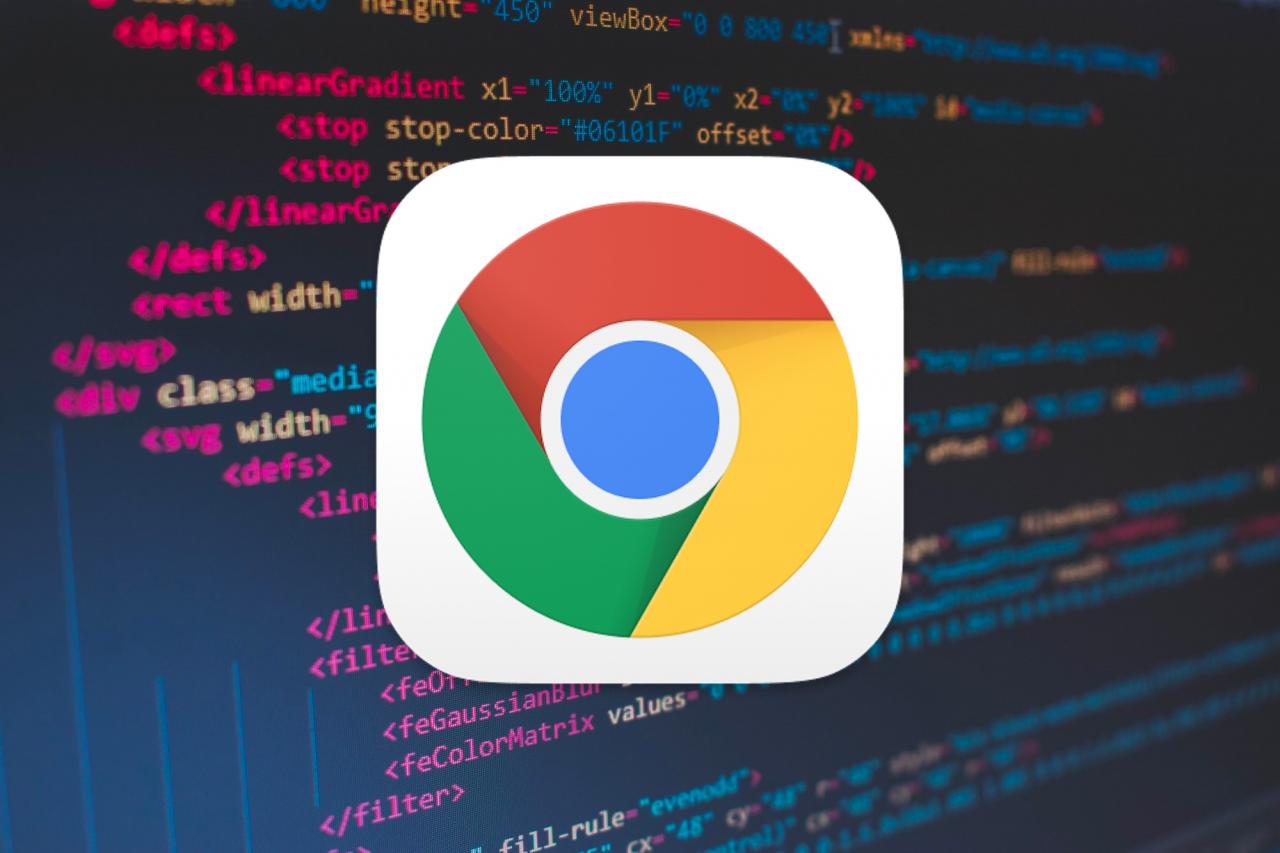 The update brings Chrome OS to version 91.0.4472.167 and should fix the issues that arose with the release of 91.0.4772.165 earlier this week. The stable version of the update appears to have appeared for all Chromebooks , notes 9to5Google . Users who can’t sign in to their Chromebook can apply the update by launching it in guest mode. If you previously disabled the updates to prevent problems, you can now still apply the update to update the OS.

Users complained earlier this week that they could no longer log in to their Chromebook because their password was no longer recognized. Restoring to factory settings or worst case scenario a complete clean install via Dev Mode would help users who have already updated their system to the buggy update.