A hacker has gotten the old browser version of the PlayStation Store working again. This old version still offers games for platforms such as the PlayStation 3, PS Vita and PSP. The hacker succeeded because Sony has not disabled the underlying API. 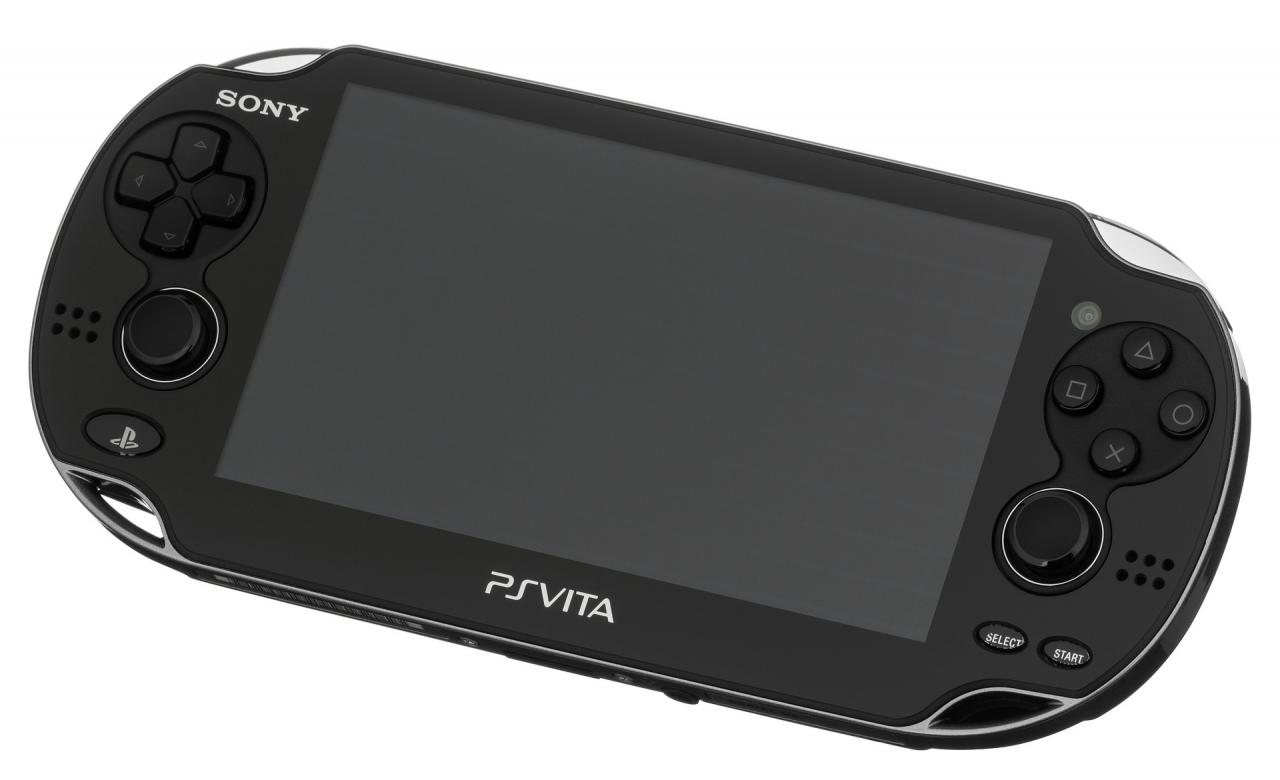 The hacker, who calls himself Silica, states that only the HTML files from the original Store were needed to make the old Store accessible again. They contain the necessary JavaScript elements that communicate with the servers of the Japanese company via the still active Sony API . Those html files were easy to download from Archive.org.

For the convenience of the less tech-savvy user, Silica has published a Firefox add-on that automates the process he describes in the video below. Not only can the Store actually be used, but you can also log in, make purchases and view the Download list.

The add-on requests permission to view user data for store.playstation.com and web.archive.org. Mozilla itself explains that ‘data entered on those pages, such as usernames and passwords, can be read by the add-on’. However, the login is done according to the extension’s instructions via the domain my.playstation.com, for which the add-on does not request any data. There is also the option to use 2fa .

Sony replaced this version of the PS Store with the current one in October of last year. With the change, the option to look up and buy games for platforms other than PS4, PS5 and PSVR via the web disappeared. Users rely on the Store apps on the consoles themselves for this, but they are often not considered user-friendly. Fans are therefore very positive about this development in their reactions .

The digital stores for the PlayStation 3 and PS Vita would be completely closed until recently, both on the web and on the consoles themselves. Sony felt that those platforms were no longer being used enough, but after much criticism, the company reversed that decision . However, the PSP store is not spared that fate: it will close on 2 July.