The Italian competition authority has fined Google EUR 102 million for abusing a dominant position vis-à-vis app developers. The immediate cause is the refusal of Enel X Italia app to Android Auto. 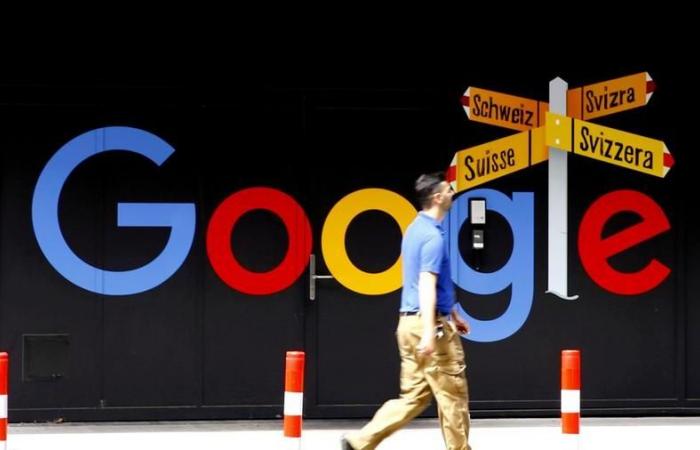 According to the Autorità Garante della Concorrenza e del Mercato, Google did not allow Enel X Italia to make its so-called JuicePass app compatible with Android Auto mode for the past two years. Via JuicePass, Italian users can get directions to electric car charging stations and book reservations at these charging stations.

This unlawful refusal from Google to Android Auto limited the functionality of the Enel X Italia app. Google then offered services to reach charging stations through its own Google Maps app. In the future there is a chance that payment and reservation options will be added ‘, the competition authority said in a statement.

According to the Italian authority, the exclusion of JuicePass from Android Auto could hinder the use and adaptation of the app at a time when the electric car market is growing. Google’s stance would also influence the development of electric vehicles at a crucial stage, according to the authority.

In addition to the fine of 102 million euros, the Italian competition authority issued an injunction that obliges Google to grant both Enel X Italia and any other app developer access to Android Auto mode. The authority will appoint an independent expert who will check whether Google is effectively implementing the imposed measures and who will monitor the effects of the measures. Google has not yet responded to the decision of the Italian authority.

Enel , the multinational energy company behind the app, was founded in 1962 in Italy. It was privatized in 1999, but today the Italian state is still the majority shareholder with 23.6 percent of the shares.