Netflix acquires Scanline VFX. That is a visual effects studio that has collaborated on Stranger Things, Joker and Game of Thrones, among others. The acquisition is to be completed in the first quarter of 2022. 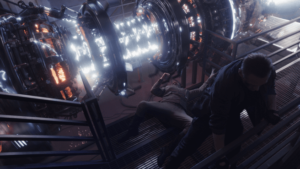 Netflix announced the acquisition on its website and said it plans to invest in Scanline VFX ‘s pipeline , infrastructure and workforce. The vfx studio will continue to operate as a standalone and independent company, according to Netflix. Scanline will continue to do vfx work for other parties after the takeover.

The streaming service itself will continue to partner with other vfx studios in the future. Netflix and Scanline did not disclose the amount involved in the acquisition.

Netflix and Scanline have collaborated several times in recent years, including on Netflix’s Stranger Things and the recent live-action Cowboy Bebop series. Outside of that , Scanline worked on visual effects for Game of Thrones, Godzilla vs Kong, Zack Snyder’s Justice League and Rogue One: A Star Wars Story. The company is currently working on the fourth season of Stranger Things and The Batman. 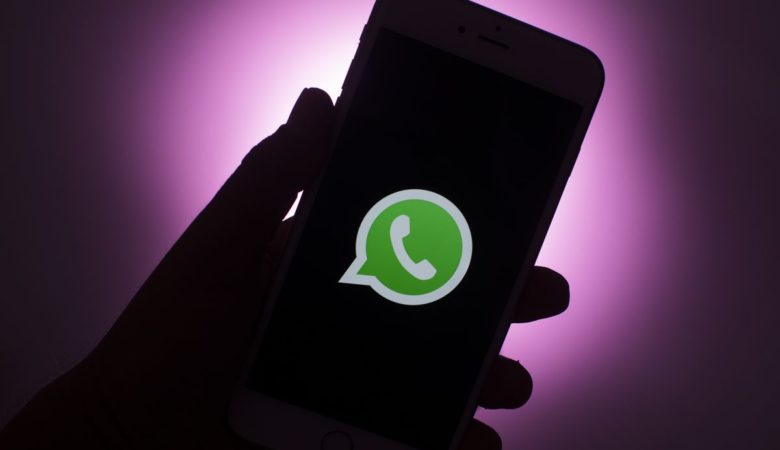