Next companies that will enter the “trillion dollar club”

These companies are also in the technology sector, vital to the world economy, the modern human being can hardly be explained without technology. 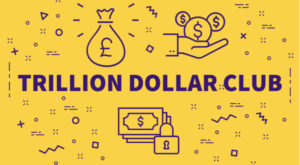 Even in the midst of the greatest economic crisis in the history of the world in the last 90 years, there are companies that continue to grow and will do so in the future, due to the sectors in which they operate, vital for the new economy. In addition, they are generally companies with corporate strength and are leading the preference for direct and indirect investments at this time and in the coming years because they represent an environment that cannot be eliminated.

Thus, companies in the technology sector are the most likely winners in the coming years, to such an extent that some of them would enter the exclusive “trillion-dollar club ” in capitalization value and it would be possible that even one of them would approach to 2 trillion in this same indicator.

Until now, only four companies in the world have managed to reach the capitalization value of one trillion (one million million) dollars , all of them are from the technology sector, which confirms the moment that this industry lives with what it has already left very into oblivion its biggest crisis yet, the dot-com crash at the turn of the century.

Amazon, Microsoft, Apple and Alphabet (Google’s parent company), are the companies that at some point have touched this magical figure or even remain at it.

An analysis by Barrons, the most prestigious media in Europe in this type of journalistic work, indicates that these companies could well remain at those levels and even increase their value towards 2 billion dollars.

The publication points out that it could be even more likely that some of the representatives of the trillion dollar club will double in value , before other companies can place themselves with a capitalization value that has reached the Big 4 of the technology sector. Their economic power, their role as preponderant companies in a sector that has already become key and decisive for the functioning of the planet, are more than enough reasons for them to continue an unstoppable upward march in the coming years as soon as the recovery path is resumed. full on the stock markets of the planet, or earlier.

These are the candidates for the club

The possibility of more companies joining the exclusive trillion dollar club is not just any company; in fact, very few from the point of view of Barrons analysts can.

A natural candidate would be Facebook , if it manages in the coming years to deal with the credibility problems generated by the management it has carried out on the content published by its users around the world, which has impacted its advertising income .

At the end of June, Facebook was located with a capitalization value of almost 681 billion dollars , almost half of the world’s population uses its services by registering just over 3 billion users, but the ups and downs in the price of This action is a complicated handicap at the moment, we will have to wait for the expected “normality” to return to a great extent, since despite being a technological platform where experiences are reflected, they are based on day-to-day coexistence, same as at the moment it is very difficult to achieve in all its magnitude.

Another candidate would be China’s Alibaba and her compatriot Tencent . They are, in fact, in the world, the other two companies that together with Facebook have a capitalization value of more than 500 billion dollars, both of which are around 600 billion . However, the fierce trade dispute between their home country and the United States puts them at a disadvantage for exponential growth in the coming years.

Actions of the traditional economy, at a slow pace

The potential of stocks in the so-called “ traditional economy ” would not be bad investment options in the coming years, but their performance will be far from being as exponential as that of technology, therefore, slower growth is expected.

This is the case of corporations such as Walmart, Johnson & Johnson, or Visa, which have a capitalization value close to 400 billion dollars but which would be very difficult to double or quadruple this indicator in the coming years at the same speed as the technological, to reach the entrance to the prestigious club of the trillion dollars.

Even companies like Tesla , whose success is unquestionable, would have to multiply their growth by five their current price in the market to be able to place themselves next to Microsoft, Apple, Amazon and Alphabet , a not easy challenge especially given the current economic scenario.

The companies of the so-called traditional economy currently have a problem of economic growth that will curb a large part of consumption worldwide, except for technological consumption, essential even to “go to work” in the home office.

Although Barrons points out in his analysis that the economies and markets of the world will take time to start a virtuous cycle, in line with what practically all financial organizations and analysts in the world think , he also remembers that nothing is forever and that the technology sector will be unstoppable even in this crisis . 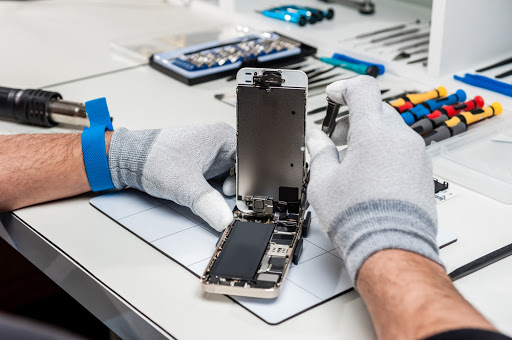 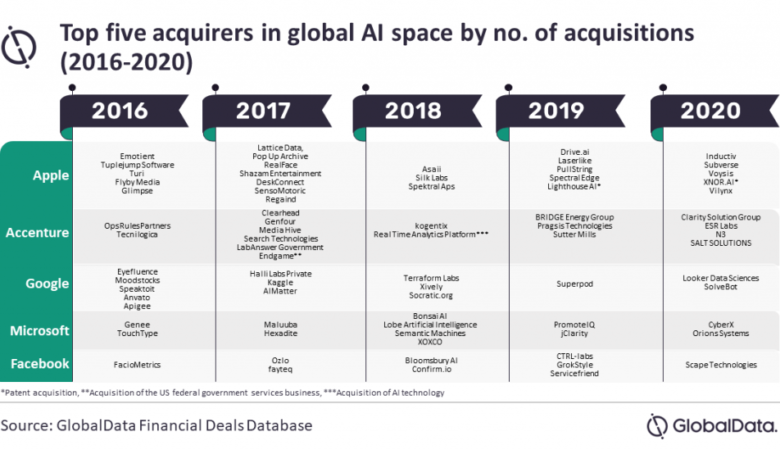 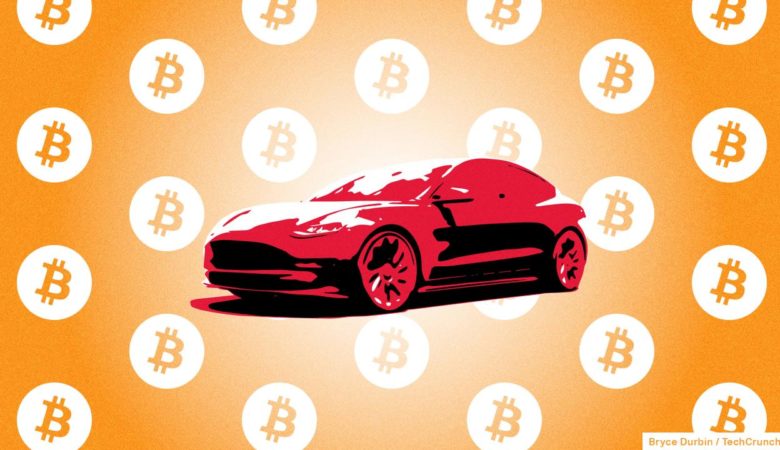 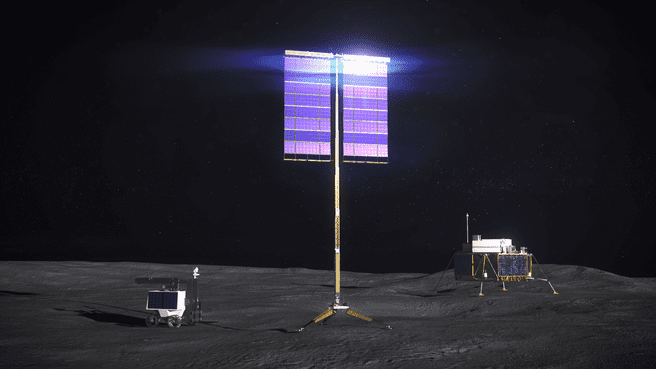