Not many people know, but Facebook launched 2 of its own phones in 2011

There was a time when Zuckerberg also wanted to reign in the smartphone arena.

At certain times, you want to look back and remember old times. Normally, these tend to be endearing but, as long as they are not misfortunes, there is also a wish from time to time to bring to light great technological projects that vanished like a house of cards before a blow.

There was a moment, back in 2011, when Facebook experienced one of its most critical moments (not that it has now disappeared, but they were other times of unrivaled dominance).

Mark Zuckerberg’s company wanted more, it needed to be “in control” of its users’ lives from all fronts, and it started a project with HTC to create two mobile phones. Spoiler: they didn’t have a very long life. 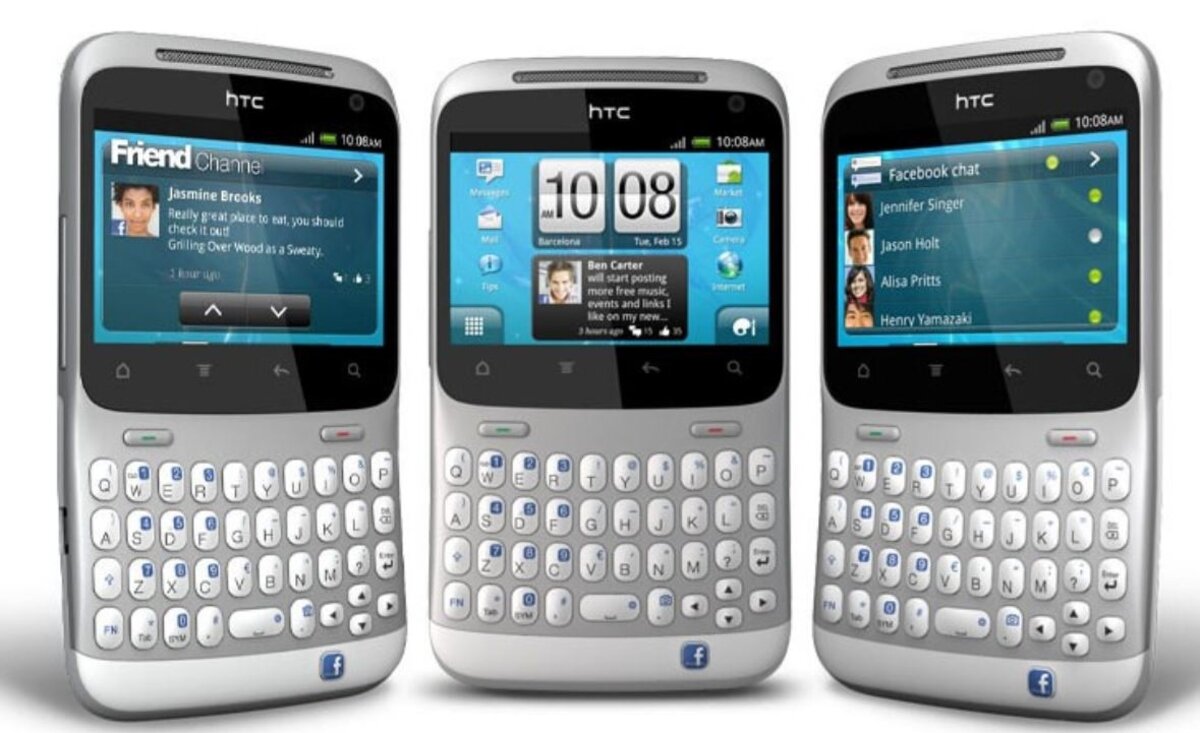 The joint project of HTC and Facebook was called Salsa and ChaCha. The latter was the more interesting of the two, with a QWERTY keyboard underneath a 2.6-inch screen. The objective with this terminal is that users of any social network could post more easily, although the nod to Facebook was evident. In fact, its logo was embedded in the lower left part of the terminal.

Although there could have been a kind of veto by Facebook, the HTX ChaCha also supported the other “social networks” of the time, such as email, sms or other chat methods of that time. Zuckerberg was clearly confident they were the best and didn’t care about the competition or on his own phone.

For its part, the HTC Salsa already presented a much more similar appearance to current smartphones. Of course, like his partner ChaCha, it included a Facebook logo on the bottom edge with which you could directly access the social network. 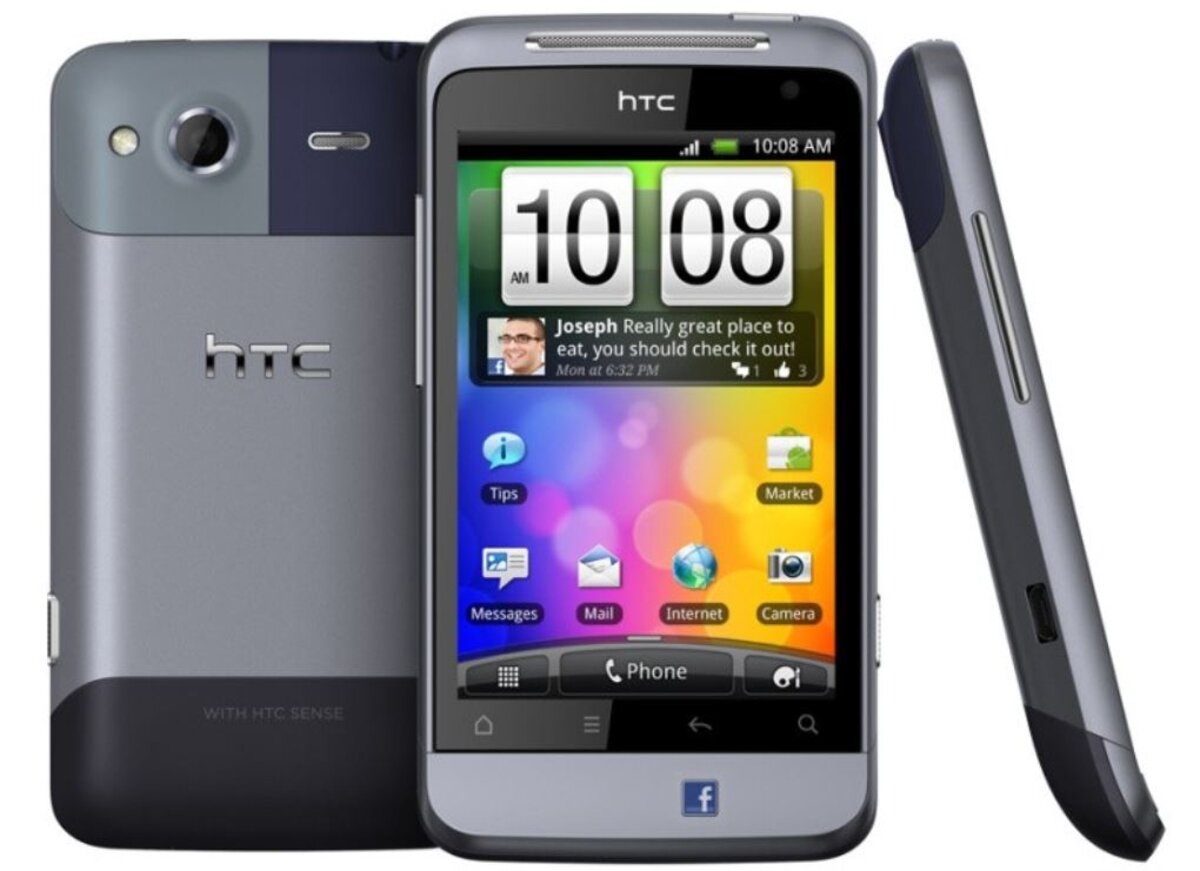 As you can imagine, their career was not too wide and, due to their little success, Facebook abandoned with them their idea of ​​also reigning in the field of smartphones. 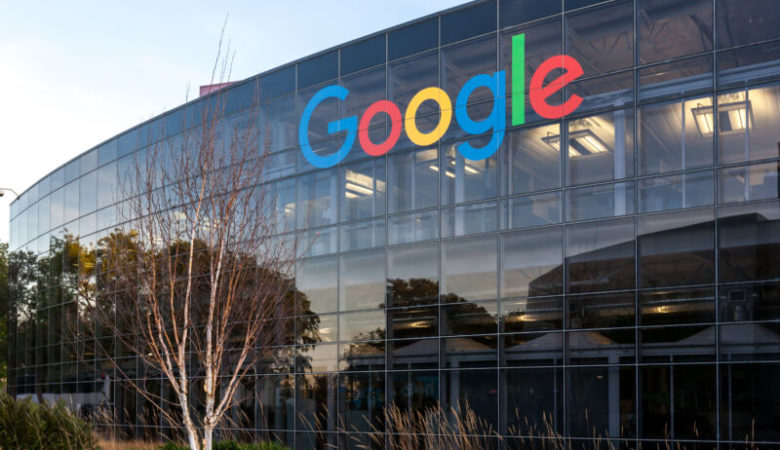 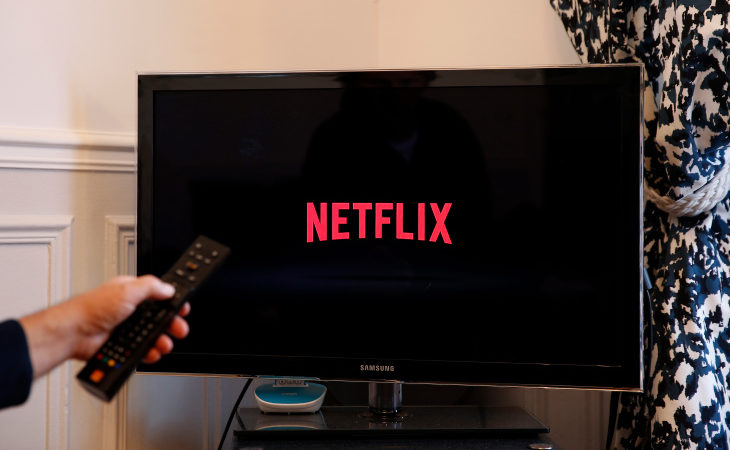 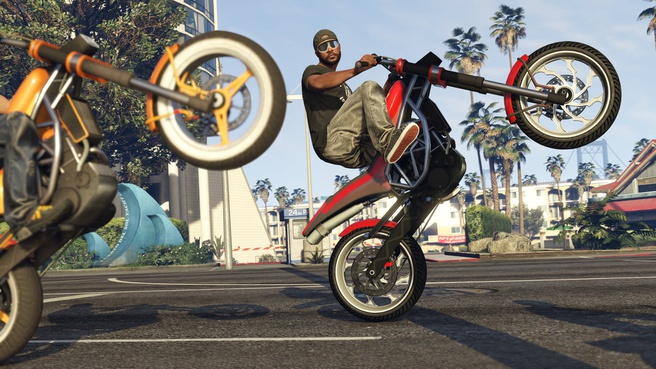