Pieces of Venus lie on the moon. They’ll help find out if she had an ocean

Geological research of Venus is in the stars. According to astronomers, it doesn’t matter – just collect enough moon rocks.

The recent controversial discovery of the discovery of possible traces of life in the atmosphere of Venus has sparked various debates. Among other things, the question of whether our planetary neighbor has a mild climate in the distant past, and how this can be ascertained.

The team of American astronomers claims that this question can be answered relatively easily. Research into meteorites that hit the moon after being catapulted from Venus by great cosmic collisions.

The authors of the study published in the archive of scientific preprints arXiv.org. The research work was accepted by the Planetary Science Journal.

Indications of a cold past

Today, Venus is an arid hell, where the surface is plagued by crushing atmospheric pressure and temperatures in excess of 460 ° C. However, several indications suggest that it once looked quite different. Maybe it was a habitable world 700 million years ago .

This indicates several indications. Venus formed as far away from the Sun as the Earth (orbiting us half as close as Mars), formed from the same material, and grew to almost the same size as our planet. In addition, the isotopic composition of local hydrogen coincides with the traces of a long-evaporated ocean.

Reflections on the viability of young Venus are also supported by the growing number of computer models of the evolution of its ancient climate, as well as the recent discovery of possible traces of life in its atmosphere.

However, we do not have a definitive answer. It would only be brought about by rock research on Venus. And this is practically excluded due to the extreme conditions there for the next decades.

It may interest you :  Cryonics - a ticket to immortality or a trap for naive people?

Yale University astronomers Samuel Cabot and Gregory Laughlin proposed a surprisingly simple solution. To explore Venus, we should focus on the moon, they say. 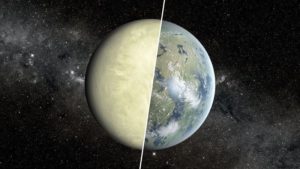 It is possible that Venus resembled Earth 700 million years ago. Source: NASA

According to the calculations of Cabot and Laughlin, the impacts of cosmic bodies, such as comets and large asteroids, ejected more than 10 billion tons of rocks from the surface of Venus towards the Earth’s orbit.

“Some of them eventually hit the lunar and terrestrial surfaces like Venus meteorites,” says Samuel Cabot.

Because cosmic collisions took place most intensely about four billion years ago (the so-called late Great Bombing), our planet will not be an ideal place to search for pieces of Venus. The opposite is true for the Moon.

“The moon is a place where these ancient meteorites could survive to this day. On the other hand, anything from Venus that landed on Earth has long been deeply buried in younger rocks, ”Cabot describes.

A single fragment will suffice

Laughlin and Cabot base their hypothesis of meteorites from Venus to the Moon on two facts.

First, asteroids generally hit the surface of Venus at a much faster rate than those that hit Earth, leading to the ejection of more surface rocks into space. Second, a large volume of such ejected material would eventually get close to the Earth and the Moon.

Researchers add that the rocks ejected from Venus will be relatively easy to distinguish from local, lunar. Not at first sight, but through chemical analysis.

They are distinguished from lunar rocks by a different representation of some elements and isotopes. At the same time, isotopes provide valuable information about the geological evolution of ancient Venus.

It may interest you :  5G Network: The Next Technological Step

We may explore the rocks of young Venus relatively soon. The Artemis lunar program, the launch of which is tentatively planned for 2024, will provide an ideal opportunity to collect and analyze large volumes of lunar rocks.

However, researchers point out that the rock fragments of Venus may already be available. Apollo missions brought almost 400 kg of lunar rocks to the earth’s surface. According to Laughlin and Cabot, it would be worthwhile to verify that all the “lunar rocks” are indeed lunar or have previously reached the moon from Venus, for example. 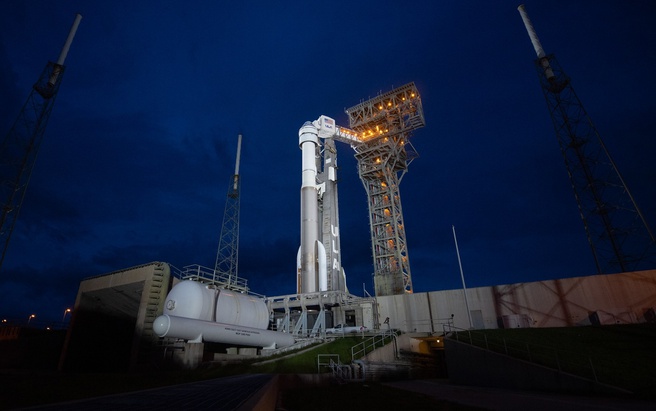 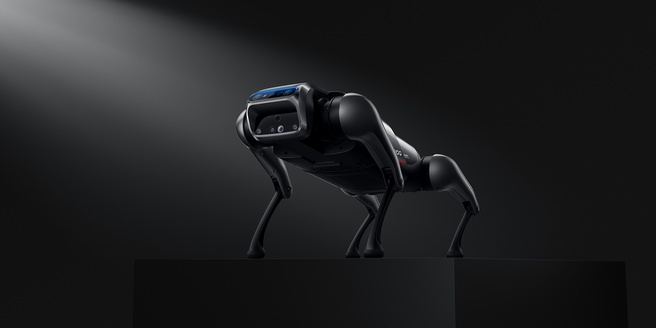