Remake Prince of Persia: The Sands of Time has been postponed indefinitely

The release of the Prince of Persia: The Sands of Time remake has been delayed. Publisher Ubisoft states that the extra time makes it possible to ‘make a remake that feels new and yet is faithful to the original’. There is no new release date yet.

The game was in September last year announced and then got a release date note on 21 January. Later that year it was already moved to March 18, but that date has now also been canceled. What exactly causes the change in planning this time is not completely clear.

At the first delay , the corona pandemic was said to have slowed things down. This time it is not clear what is the matter, but reference is made to a “deluge of feedback” after the original announcement.

Prince of Persia: The Sands of Time was released in 2003 and was the reboot of the classic games from the eighties and nineties. They came from the American Jordan Mechner, who also contributed to The Sands of Time.

In the remake, players can unlock his classic Prince of Persia game from 1989. Mechner did not actively participate in the new remake, but has been kept informed of the development and has given advice on a number of points. 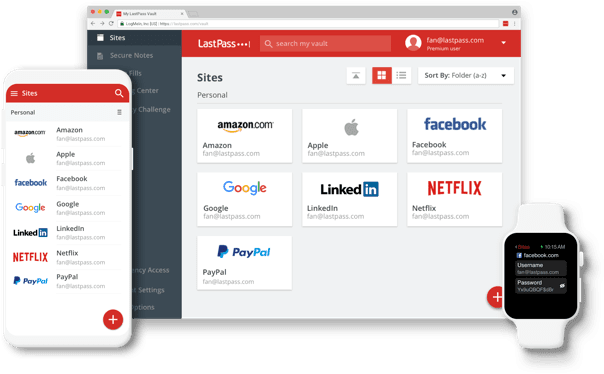 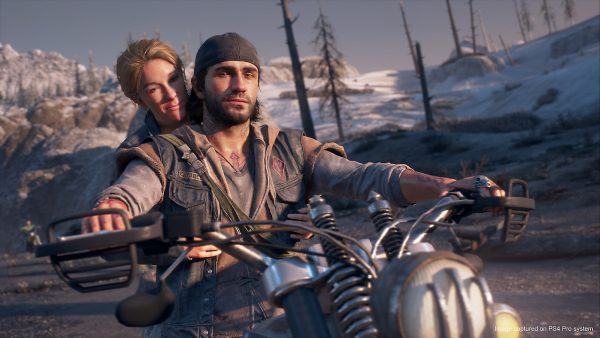 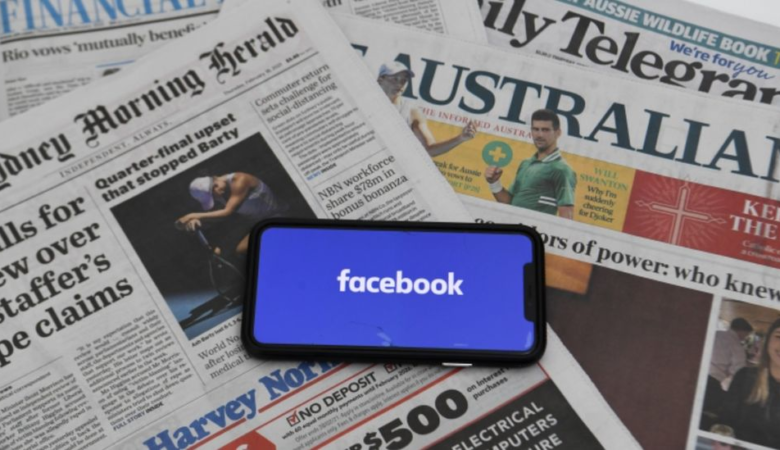