Virgin Galactic to start selling space flights for $450,000 per seat

Virgin Galactic has restarted space flight ticket sales. This was announced during the announcement of the quarterly results. The prices for a space flight start from 450,000 dollars, or 381,000 euros per person. 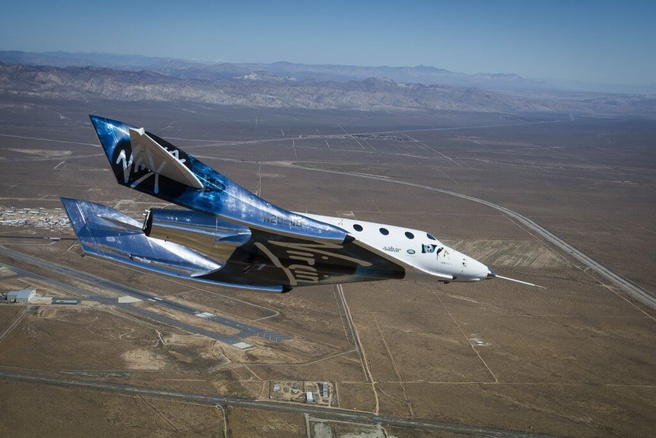 Virgin Galactic is offering three options this time for consumers looking to book a flight to space. They can purchase a single seat on the VSS Unity spaceplane, multiple seats at the same time or all six seats in the cabin at once. Prices start from $450,000 per seat and flights will continue into 2022.

Virgin Galactic gives priority to the Spacefarer Community when selling tickets, which community has been promised to be the first to act as soon as the sale actually starts. The company then works through a list of customers who have signed up to buy a ticket. Company spokesmen said there were still 600 people on the list of initial reservations. Those tickets were already sold for prices between 200,000 and 250,000 dollars.

The VSS Unity was disconnected last month at an altitude of about 15 kilometers and moments later this spaceplane ignited its rocket engine on its way to the edge of space. During the suborbital spaceflight, the two pilots and four passengers experienced about four minutes of weightlessness, after which the spacecraft returned to New Mexico.