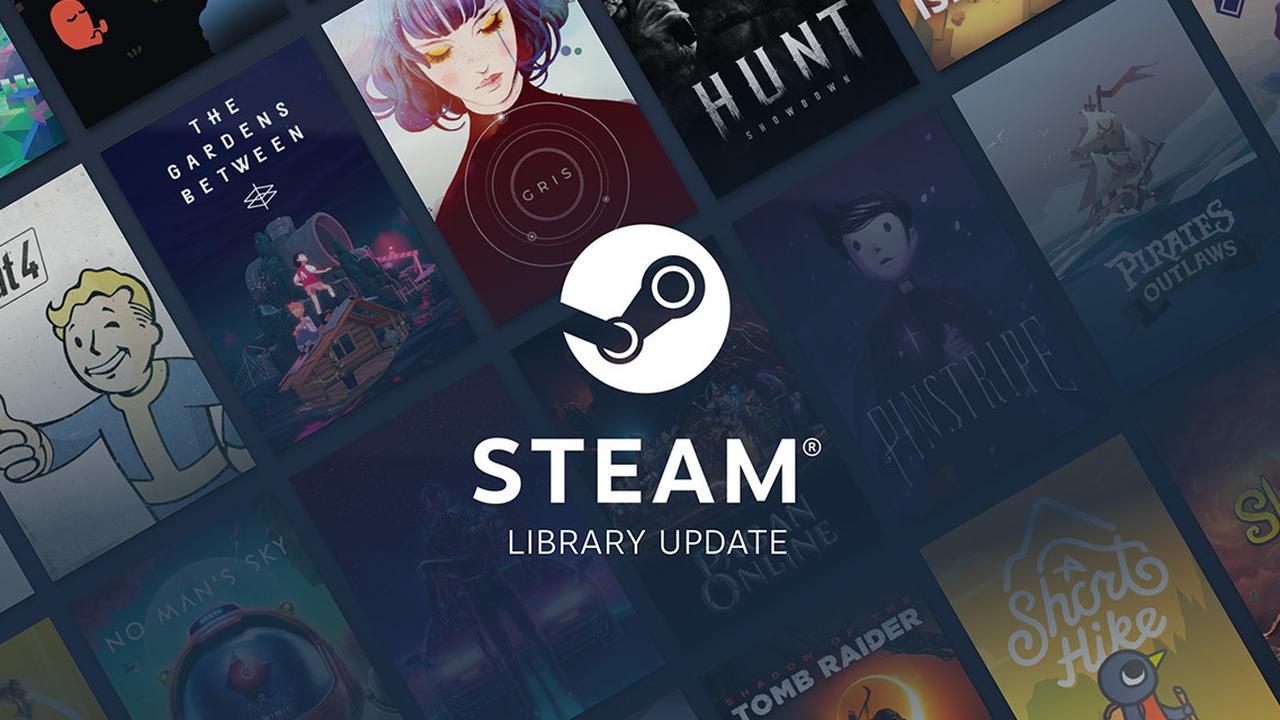 Wolfire Games argues in the indictment that the 30 percent of sales that Valve puts into its pocket is “an extraordinary amount.” That would lead to ‘higher prices and less innovation for everyone except Valve’. Wolfire claims Valve controls 75 percent of the PC gaming market and their share of all revenues is $ 6 billion, an amount that the studio describes as “astronomical profits.”

Valve will also issue Steam Keys to game makers upon request to offer for sale on other platforms, such as Green Man Gaming or the Humble Store. On those platforms, the revenue split could be more favorable for the game makers. However, Valve sets the condition that the prices for those keys may not be lower than on Steam itself, which would nip competition in the bud. With a price that is the same or higher than on Steam, it is not possible to compete effectively. If Valve thinks that ‘too many’ keys are being sold via a third party, Valve can also close that tap at any time.

Valve also grants itself a veto on the prices in its store. Should a game publisher offer its games cheaper in another store, such as the Epic Games Store, than on Steam, Valve can veto and lower the price on Steam.

Currently, according to the prosecution, the only solution for Valves’ hold on the market is not to do business with them. However, that is not a fruitful strategy either, because according to the studio other parties have never managed to conquer a significant part of Valves market share, partly thanks to Valves enormous userbase . Prominent examples cited are Electronic Arts, Microsoft, Amazon and Epic Games. “The failure of these financially wealthy companies shows that Valves’ grip on the PC gaming market is nearly impossible to overcome.”

Wolfire Games not only wants compensation for the damage it has suffered under Valve’s system, but also wants the said Steam terms and conditions to be removed for all game makers and publishers by means of a court order.

A similar case was filed in January by five users and Epic Games has a similar case against Apple . Microsoft lowered its share of game sales in the Microsoft Store to 12 percent a few days ago.