Zuckerberg: Ads and neural interfaces are important for VR

Facebook thinks ads are the best way to keep virtual reality and VR apps accessible. In the future, according to Mark Zuckerberg, there will probably be ads in Oculus apps. In time, the company wants VR to be controlled via a neural interface. 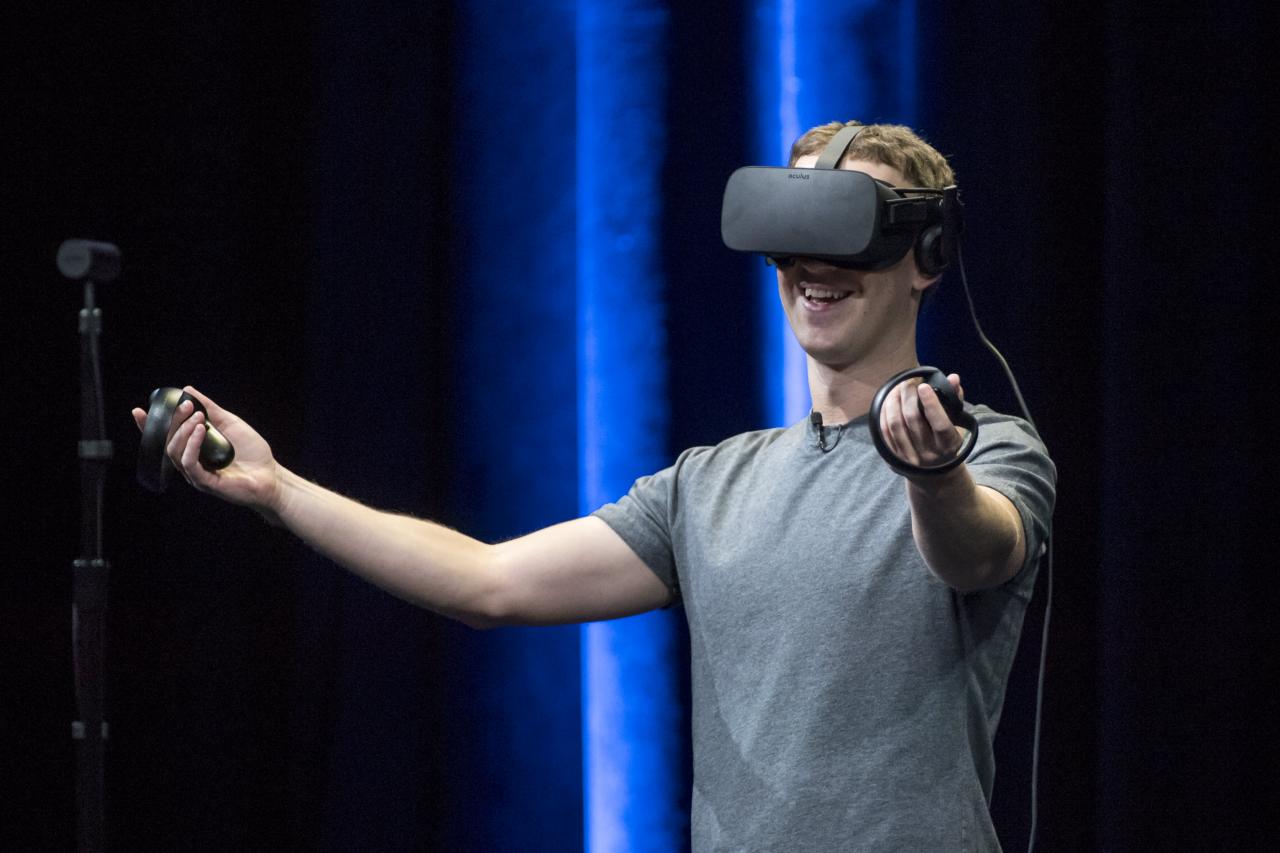 Ads ‘probably’ will be shown in virtual reality. This is necessary to maintain the distribution and development model of VR. The statements come from a conversation Facebook boss Mark Zuckerberg had on Instagram with the boss of VR and AR within the company. UploadVR has the transcript of that. In the conversation, the two talk about how, among other things, advertisements are needed to make VR a success. “You’re probably not going to hate them as much as you’re saying now,” Zuckerberg said when asked if there would be ads in VR products.

Zuckerberg says the ads are necessary to support the distribution model. “Ask any small developer how important it is to promote their game. That promotion is important to them.” In addition, advertisements are needed to ‘support the economy within VR’. “That doesn’t mean they have to be bad or intrusive, it’s up to us to make sure they aren’t. And ads also cut costs, both for the content and the hardware they run on.”

In the conversation, Zuckerberg also speculates about a possible “neural interface” to control a virtual world. He thinks that is an important end goal of virtual reality. According to him, input is at least as important as the output, which according to Zuckerberg most people still focus on. “PCs are defined by their keyboard and mouse, and phones by multitouch and swipe. The big question is how are you going to define the interface in AR and VR?” The ‘holy grail’ is a neural interface. “Something you just think about, and your thoughts tell the computer how to do something and it happens.” Zuckerberg says Facebook is already doing a lot of research on this.

According to the CEO, such a neural interface does not see ‘what a person is thinking’. He compares the process with how the brain already sends signals to the body. “What you should try is to give a person the ability to send out a brain signal. Then you don’t need a physical controller anymore.” Zuckerberg thinks that’s a “long-term” solution, but that the team working on it within the company is “making good progress.”