Vegans are at greater risk of fractures than meat eaters and vegetarians, according to the scientific paper from Oxford University published Monday in the medical journal BMC.

“This is the first study to look extensively at the risk of different bone fractures throughout the body and human diet,” lead author and nutrition epidemic Tammy Tong of Oxford University told CNN. The researchers concluded that out of 1000 people, 4.1 more fractures occurred in vegetarians and 19.4 more cases were in vegans over a 10-year period.

For the study, nearly 55,000 healthy individuals from the UK answered a questionnaire related to diet, socio-demographic characteristics, lifestyle and their medical history between 1993 and 2001. The researchers finally categorized the respondents based on diet, namely: meat eaters , fish eaters (pescotarians), vegetarians (no meat and fish, but dairy and / or eggs) and vegans (no animal products).

A total of 3,941 fractures were found in 2016. Compared to meat eaters, a lower calcium and protein intake means that vegans are on average 43 percent more likely to have fractures in the hips, legs and vertebrae. Vegetarians and pescotarians have a higher risk of fractures in their hips. “Protein and calcium are the two most important building blocks of bone,” said Lauri Wright, chair of the nutrition and dietetics department at the University of Florida.

The BMI (Body Mass Index) could also play a role, according to the researchers. Vegans and vegetarians generally have a lower BMI, as was the case in this study. Lower BMI can also be associated with fracture development in some cases.

There is one caveat: the research is not entirely representative. For example, mainly white European women took part. “The results cannot be generalized to other populations given the limited reflection. Further research is needed,” said Katherine Tucker, professor of nutritional epidemiology at the University of Massachusetts.

It may interest you :  What is a botnet? How to protect yourself from it? 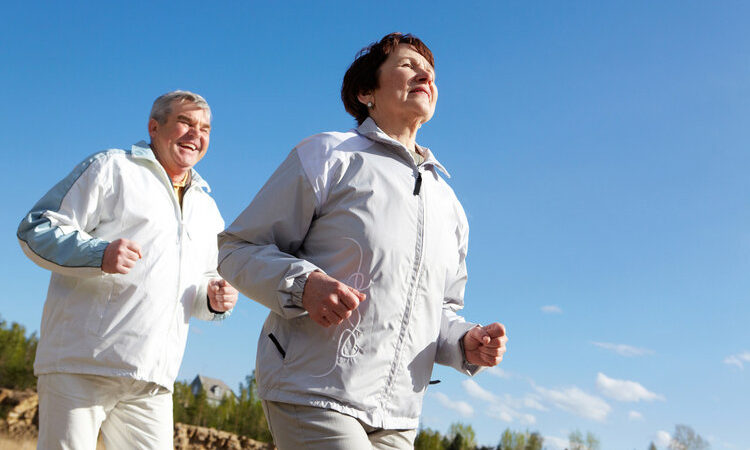 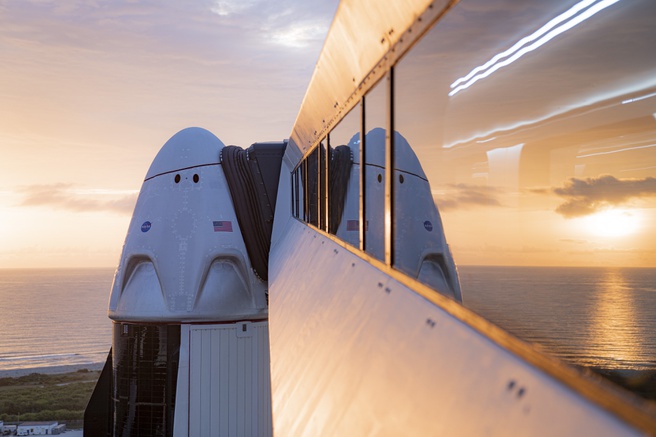